Contribute to Salem for All:

The Ultimate Guide to Butterflies & How to Prevent Their Decline

Butterflies and moths have been around for millions of years. They used to be a common sight in gardens, but numbers have declined since the 1940s along with our other native wildlife species such as bees and hedgehogs.

It will come as no surprise to hear this loss is due to destruction of natural habitats such as wildflower meadows, peatbogs and ancient woodlands in favour of intensive farming practices, roads and housing developments that have stripped away the majority of their nesting and foods sites.

Climate change is partly responsible for butterfly decline too, producing wetter weather that alters the distribution of certain species.

The relentless march forward of ‘progress’ damages our 56 species of butterfly and 2,500 species of moths who are sensitive to change – but your garden can help them find food and shelter.

The Decline Of Butterflies

The State of the UK’s Butterflies Report shows ‘serious, long term and ongoing decline of UK butterflies’. It highlights how 76% of our butterfly species have declined over the past forty years, with species such as the High Brown Fritillary at risk of extinction, and the once common Small Tortoiseshell becoming a rare sight.

The new State of Britain’s Larger Moths 2013 report mirrored this decline, which is hardly surprising since many moths are daytime creatures and others are what you could describe as night butterflies. Records show moths have declined 28% over the same period.

But why should we care about pretty, fanciful butterflies?

Because it’s bad news for the food chain. Animals rely on butterflies for food, including us. Butterflies and moths are pollinators and without them our crops are in trouble.

The decline is not only of concern to butterflies, its evidence of a problem in our environment. The face of our environment is changing, it’s turning into an urbanised monoculture reliant on pesticides, intensive farming and building to house and feed our ever increasing population – and this comes at the cost of our wild creatures.

Some butterflies have declined so severely they’re protected under law – the Large Blue, Large Copper and Swallowtail being just a few at real risk of extinction.

Life Cycle of a Butterfly 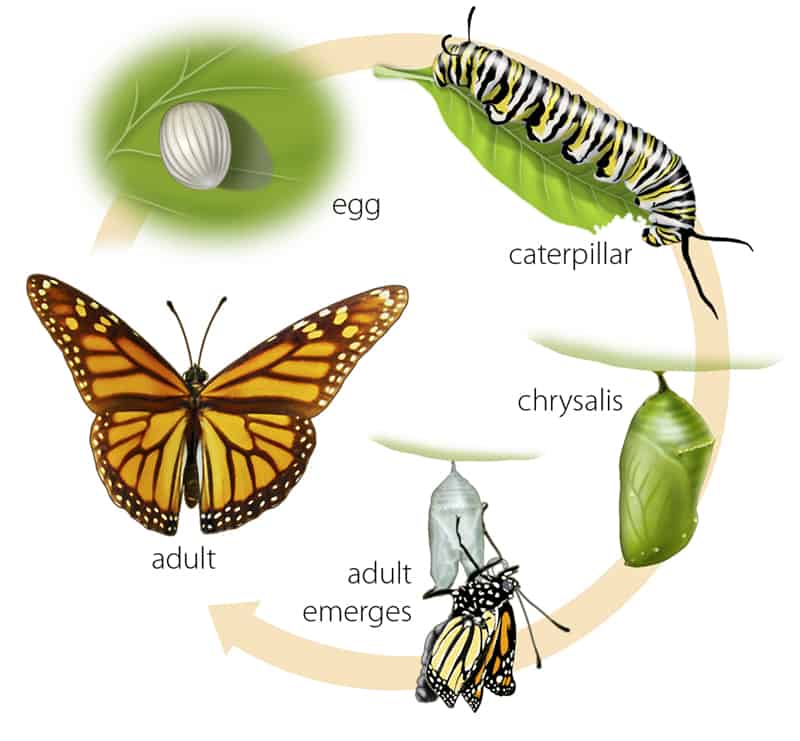 “Salem For All!” consists of a group of interested citizens and a coalition of participating organizations in the community of Salem.

Salem For All News

Many, but not all, of the opportunities listed by “Salem For All!” are designed to be accessed by holders of Oregon Trail (SNAP) cards as proof of low income.